The only training, education, certification, and research organization for manufacturer’s representatives and the manufacturers they serve for all industries.

The Manufacturers’ Representatives Educational Research Foundation (aka MRERF) is the creative energy behind educational programs offered by the Institute for Professional Advancement (IPA). The Foundation prepares curriculum, publishes resource material, and provides updated information about representative-manufacturer partnerships which is available to both academic and business communities.

Our mission embodies being the education and research authority for reps. We consistently seek industry and academic input which will enhance our accomplishments and visibility.

To achieve that goal of educating and thus transforming manufacturers’ representative and distributor professions, MRERF needs financial support in order to continue developing its expertise. These funds come from donors like you. MRERF is a 501(c)(3) charitable education foundation sponsored by 17 diverse industries; donations may be made to the MRERF general fund or directed to the endowment fund. Donations may be tax-deductible;(contact your tax advisor.

The Foundation is dedicated to:

Increasing the visibility of independent multiple-line selling organizations, their channel partners and other industry professionals.

Providing relevant training and certifications for the representative community, their channel partners and other professionals.

Funding research focused on roles and relationships of manufacturer representatives, manufacturers, and their channel partners.

In October of 1935, a small group of radio parts representatives gathered in New York City to share experiences and exchange ideas and knowledge about the still developing industry. This momentous meeting led to what has become today’s Electronics Representatives Association, ERA. By 1936, membership had grown to 78, and plans were initiated to establish “chapters” or “sections” in leading cities throughout the country.

The years that followed were fraught with global challenges, including a world war impacting business, economics, and contributions to the US culture as we know it today. By February, 1984 after many years of discussion and planning, ERA recognized the need to form and support a group dedicated to promoting the profession of the manufacturers’ representatives and enhance their effectiveness in the marketplace. Their vision took shape and the not-for-profit foundation known as MRERF began.

The summer of 1984 brought the strength and support of the National Electrical Manufacturers’ Representative Association (NEMRA) who joined with ERA to move the project along, draft by-laws and name a board of governors. A short 6 years later, by 1990, the association membership of MRERF had grown to represent over 20 unique industry groups.

In that same year, 1990, the recommendation was brought to the board that MRERF open negotiations with MRA for the use of their certification programs. MRERF purchased the designation “Certified Professional Manufacturers’ Representative (CPMR) and in 1991 took on the role as owners of the program. The Institute for Professional Advancement (IPA) stayed as the governing body and became the educational subsidiary of MRERF and administrator of CPMR.

Today MRERF is stronger, more dynamic, and more exciting than ever. With over 25 trade associations, a growing curriculum and multiple ongoing research programs, our collaborative community offers manufacturers’ representatives, manufacturers, and their channel partners a place to share, grow, and network. 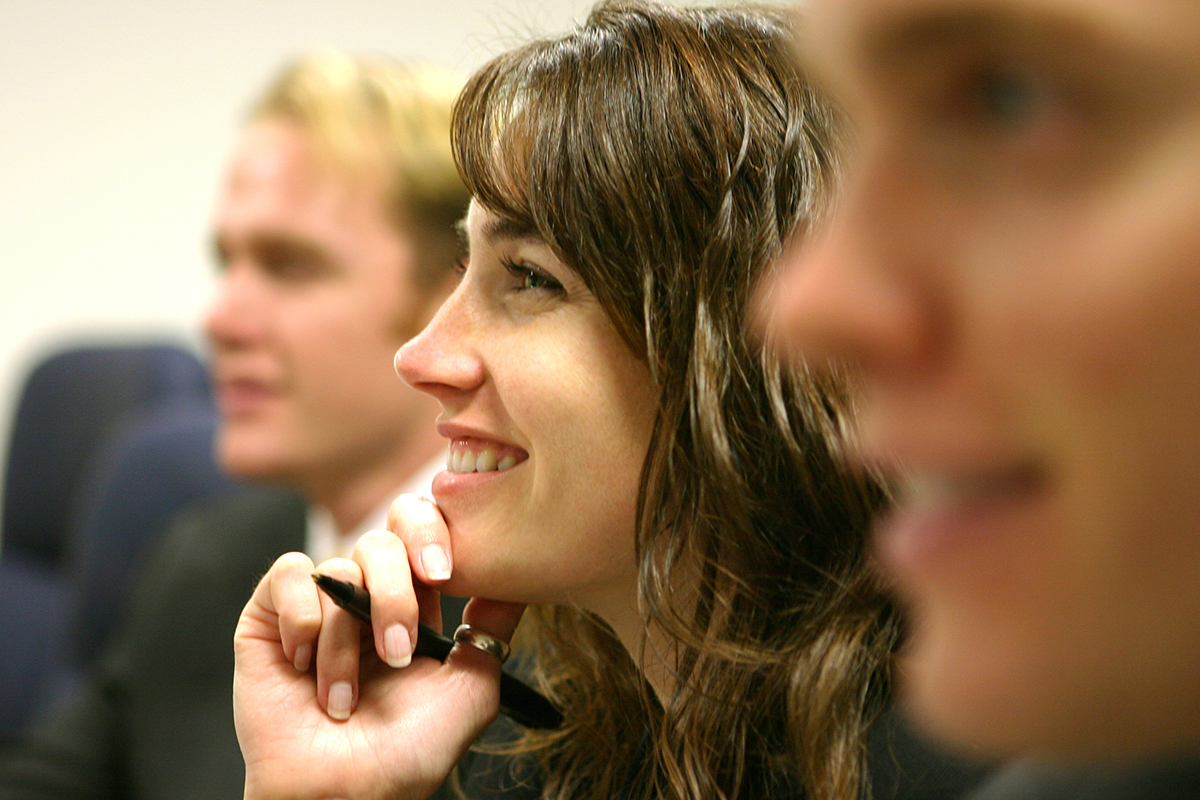 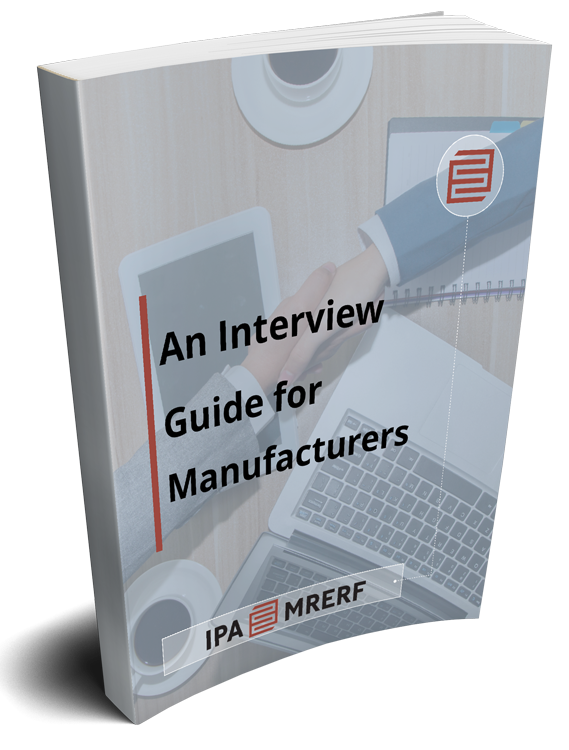 The Interview Guide For Manufacturers

Included in the guide are questions about: 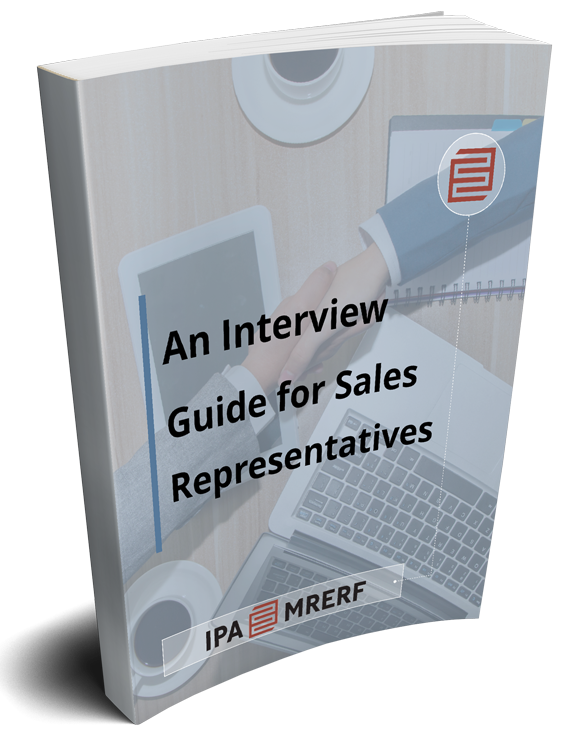 The Interview Guide For Reps

Included in the guide are questions about: 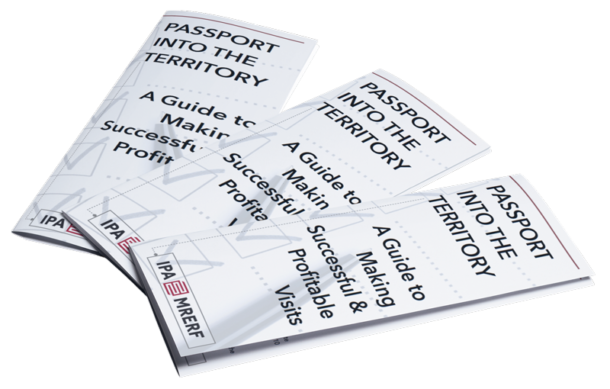 Passport into the Territory

A Guide for Making Successful and Profitable Visits.

By downloading the passport you will be subscribed to the MRERF newsletter. You can unsubscribe at any time. 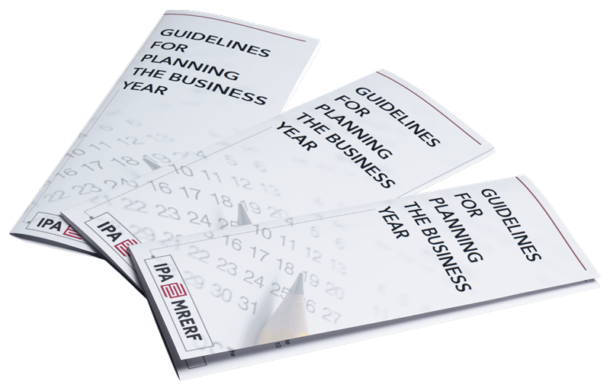 Guidelines for Planning Your Business Year

By signing up for this update, you will be subscribed to the MRERF newsletter. You can unsubscribe at any time.